Ten Movies That Would Be Better With Muppets

For the past several months, Disney has saturated the public with a series of ads for their upcoming release, The Muppets. In these ads, the beloved gang has spoofed one new release after another, ranging from The Girl With the Dragon Tattoo to Paranormal Activity 3 to Green Lantern and everything else in between. These ads have been a blast every step of the way, energizing the younger generations while also filling the older generations with nostalgia. With The Muppets just a few short weeks away, it’s left me to wonder–what other movies would be better with Muppets? 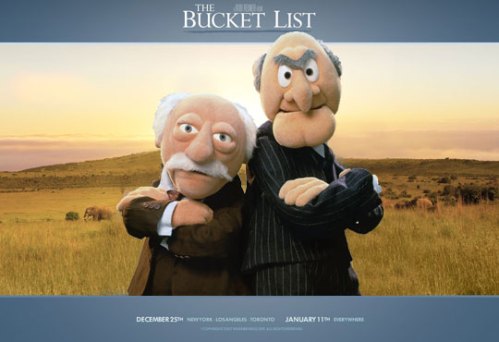 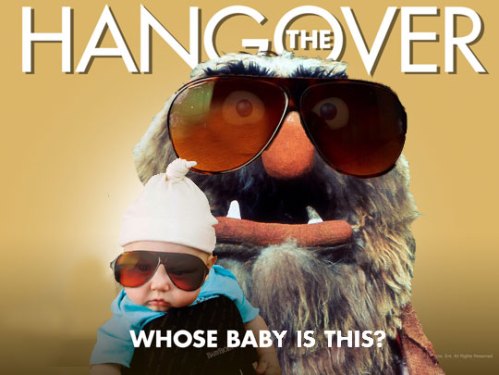 The Pianist, starring Rowlf the Dog 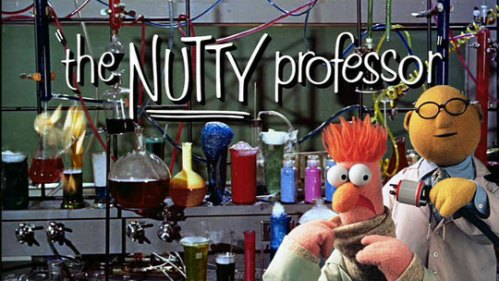 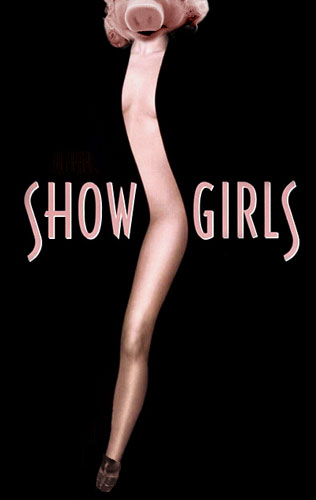 The Right Stuff, starring the crew of the Swinetrek

The Patriot, starring Sam the Eagle 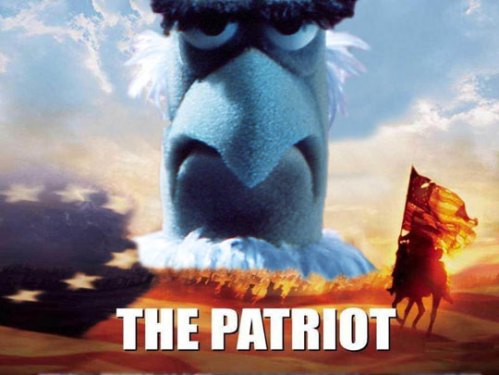 28 responses to “Ten Movies That Would Be Better With Muppets”