For years, Woody Allen has used “surrogates”. They’re characters who are the on-screen representation of Woody Allen. Many directors do the same thing. For instance, Ingmar Bergman did it often, and he almost always used a member of his troupe of actors. Over the weekend, one of Bergman’s surrogates, Erland Josephson, passed away. He was 89 years old. He and Bergman collaborated on more than 40 films and plays. As a fan of Bergman, I am a fan of Josephson by proxy. To honor his career, here are a series of screen caps of Josephson in Bergman films. 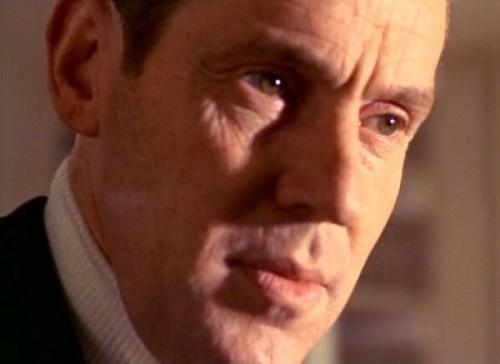 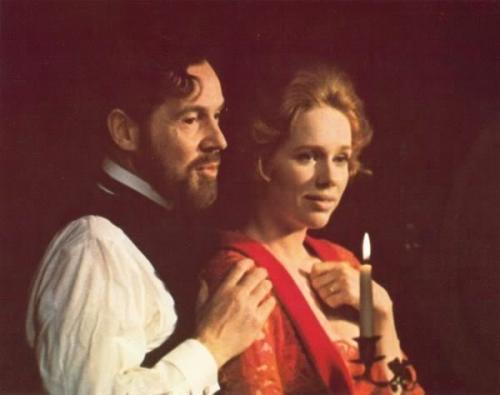 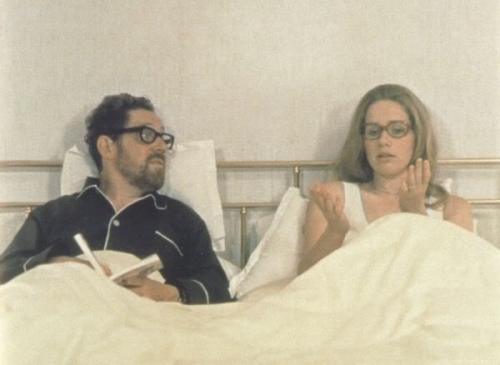 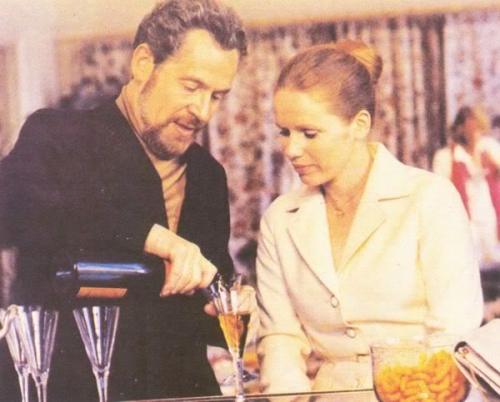 Tagged as Cries and Whispers, Erland Josephson, Face to Face, Fanny and Alexander, Hour of the Wolf, Ingmar Bergman, Movies, Saraband, Scenes from a Marriage, Swedish Film, The Magician, The Passion of Anna

8 responses to “Remembering Erland Josephson: A Career in Screen Stills”