The Genius of Saul Bass

For decades, movie studios had no clue how to promote themselves. Movie trailers and posters were cookie-cutter affairs, and film title sequences were bland. Enter Saul Bass. At this point, you’re probably wondering who I’m talking about.

Saul Bass was a graphic designer. His designs, particularly his early work in the 1950s and 1960s, revolutionized film posters, movie title sequences, and the way movies were marketed. His designs were iconic, clean, and simple. Bass used typography and concept to convey moods rather than the previously tried-and-true method of film stills and paintings of film stills. He brought minimalism to the movie-going masses. If you’ve seen a film directed by Alfred Hitchcock, Otto Preminger, Billy Wilder, or Stanley Kubrick, then you’re probably familiar with the work of Saul Bass. He even worked on a handful of Scorsese films, including Goodfellas (1990) and Cape Fear (1991). And his style has enjoyed quite a renaissance in recent years thanks to film posters like this one for Burn After Reading (2008) and the title credits to Mad Men.

Here are some examples of his legendary work.

Here are some examples of his title sequences. 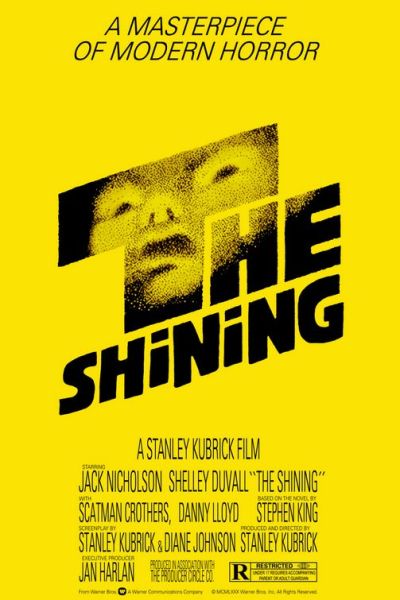 He created a poster for Schindler’s List (1993), although it was undistributed. 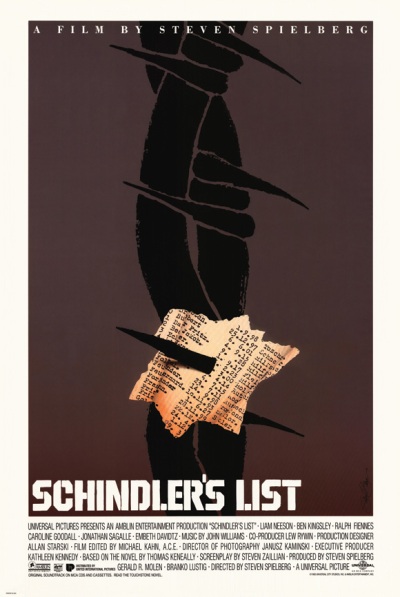 I love how this one says so much with so little. 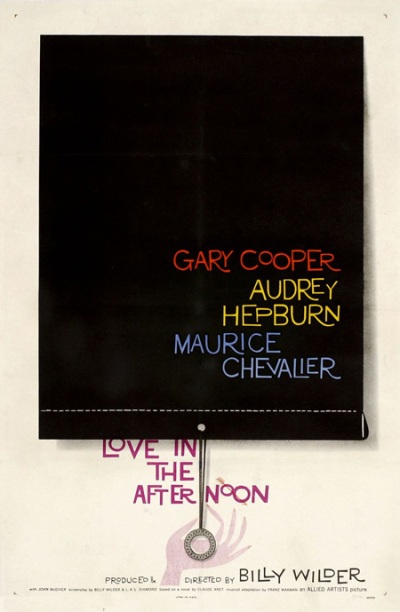 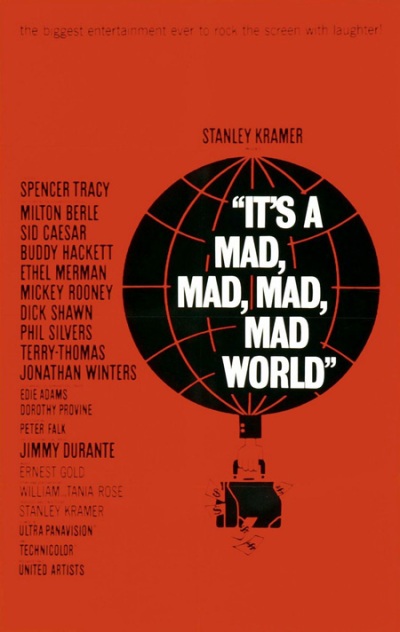 18 responses to “The Genius of Saul Bass”