There are three lessons to be learned here:

1. If I’m drunk enough that I’m on the verge of defecating in my pants, I’ll watch almost anything.

2. I have to be drunk enough that I’m on the verge of defecating in my pants to watch a musical or a romantic comedy.

Let’s roll that fabulous bean footage. As always, there are higher-res versions available if you click on the various images. 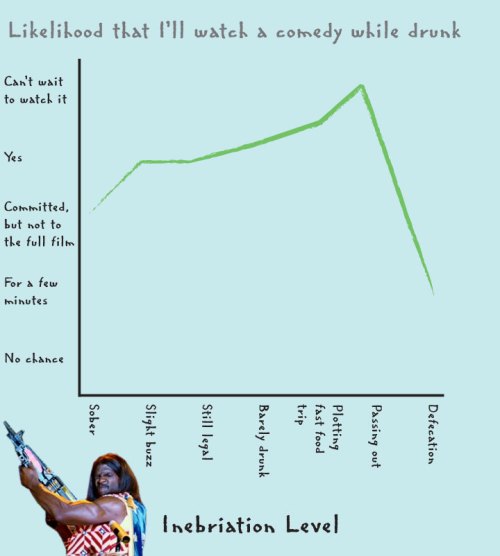 A Movie Geek’s Letter to Santa

‘Tis the season for letters to the North Pole. Why should little kids have all the fun? Here’s what one movie fan wants. END_OF_DOCUMENT_TOKEN_TO_BE_REPLACED